I must admit that it is a bit exciting to think about that 99nicu.org went live 12 years ago, at a time when Facebook and other “social media” web sites was yet to be invented.

(@Zuckerberg, no offense here. Obviously, you created something far greater than 99nicu, still a grass rot project. BTW – could we apply for funding from you Foundation?)

When starting 99nicu.org in 2006, we nourished an idea that experiences and expertise should not be hindered by geographical boundaries. In some sense, this was a statement, that we as medical professionals could help each other through other channels than journals and conferences, with inclusive and open mindsets, and new technologies.

Back then we knew little about the powerful potential of the Internet. Neither could we foresee how the Internet would change our private and professional lives. We were just a group of young staff in Sweden, wanting to create a web based platform for discussions within a global group of neonatal pro’s. 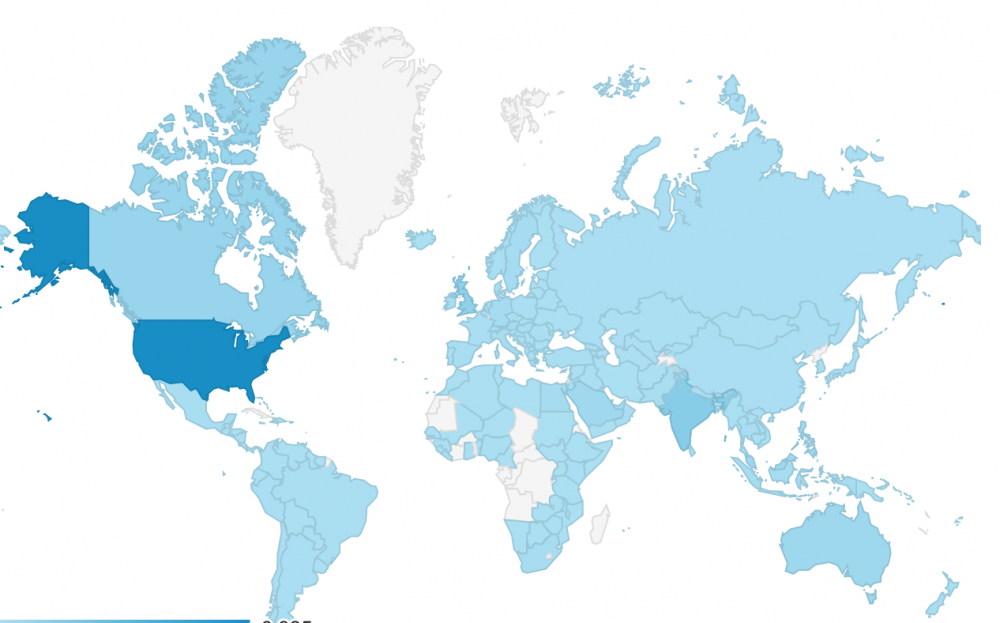 When I read this blog post by @AllThingsNeonatal (on his web site allthingsneonatal.com) where he reflects on how sharing and caring in social media has created a global village, I am struck by the thought - a global village was what we envisioned back in 2006. Coming from a small village myself, I think that also 99nicu.org parallells the village symbolism: a setting with small communication gaps (everyone knows everything about everyone, so we don't need formalities to get in touch and speak out), and where giving and taking advice is a bilateral process that may ultimately lead to “the best solution”. Or simply, that we find out that there are several good solutions for a given problem.

Has 99nicu become as global village for neonatal staff on the Internet? Although biased, I’d say YES . Data also supports that. During January through April,  the web site had 18.000 visitors from all over the globe, making 45.200 pageviews. From the Google Analytics dashboard we can all see that 99nicu reaches almost every corner of the world!

Our principal idea has always been that the virtual space is where we operate. It is the Internet that creates the possibility to connect and exchange experience as expertise from where we are. However, meeting up IRL is also a powerful way to maintain sustainable networks and that idea is the driving force behind the “99nicu Meetups”.

For the 1st and 2nd Meetup conferences in Stockholm and Vienna (in June 2017 and in April 2018), delegates came from 17 and 33 countries, respectively. Let’s hope we can have even a larger geographical representation at our IRL Meetup next year. Stay tuned for dates and location